It may have lacked the sheer wonder of the 1939 Buster Crabbe serial or the imagination-inspiring inventiveness of the character’s 1928 Amazing Stories debut, but for many of my generation it was, like it or not, our first exposure to the mythos. And while I could have done without Twiki (not to mention the whole second season), for the most part I enjoyed the hell out of the show. Gil Gerard was the man—here’s a little clip of Gil being awesome as Buck.

Predicting the Price of Gasoline

And because I was a big reader, especially of science fiction, it was no surprise that at some point in the early 80s I ended up reading the Dell novelization of the show, titled appropriately Buck Rogers in the 25th Century, by Addison E. Steele (one of many pen names used by writer Richard A. Lupoff).

I can’t remember exactly when I read it, and I can’t really remember anything specific about the story—other than it opened in the then far-off year of 1987, a time when, according to the story, gas went for a whopping $4 a gallon.

At the time I appreciated such a wild prediction, even though with real-world gas prices hovering around $1 a gallon, I couldn’t help but be amused by it. So 1987 came and gas did not even come close to reaching such an exorbitant price. 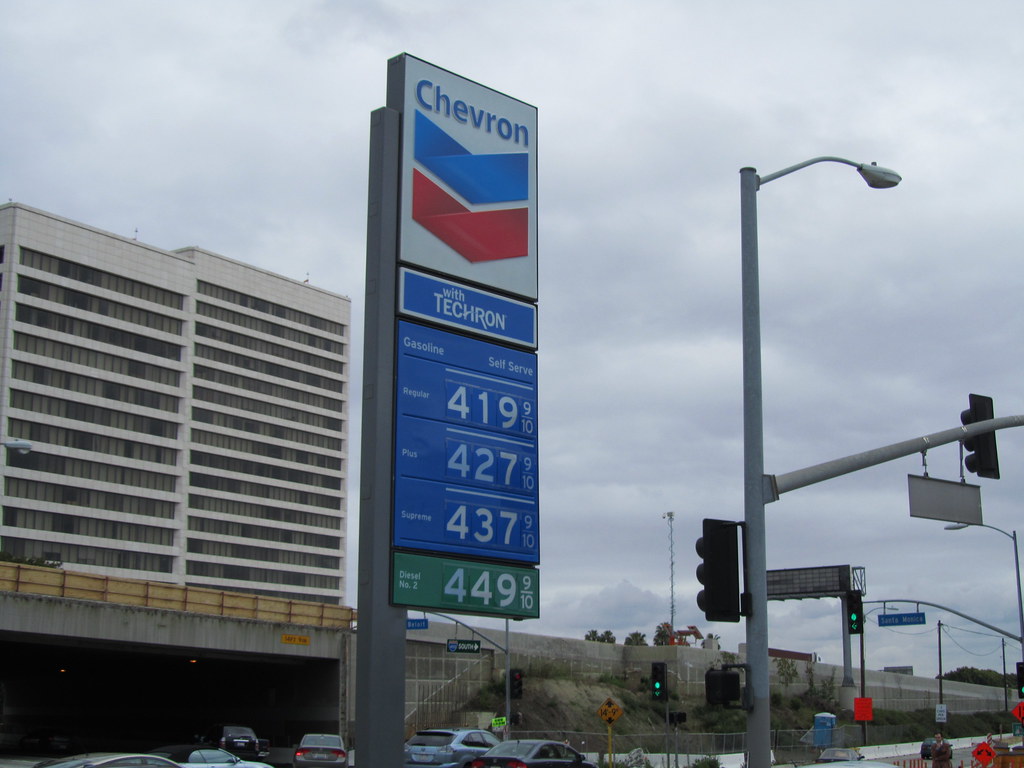 But even $4 a gallon isn’t too bad, considering the prices for some of the other liquids we routinely buy:

The fine folks over at Good released this informative infographic (update: it’s gone now, so I’ve included it below) detailing just where gas falls in the common liquids price matrix (hint: pretty near the bottom).

Gas vs. Other Liquids

Now I don’t think my man Buck had any prescient commentary about the price or popularity of Starbucks in 1987. For that, you’d need to revisit Battlestar Galactica.

How I Learned to Stop Worrying and Tie a Bow Tie