I have a rather large and varied set of interests. One of those interests is photography.

Don’t get me wrong. I’m no professional photographer by any measure, but I’ve always had a working fascination of what goes into taking a compelling photo. So, finally, late in 2009, I started carrying my beat-up (and by beat-up, I mean coming apart) Canon SD700 IS with me and actually using it for more than the occasional picture of the kids.

As the end of 2009 approached, I decided that I was going to take a picture a day during 2010. I remember feeling a bit creatively adrift and sort of wanted to take on a project. And I wanted to figure out how to actually use all these different settings built into the Canon point-and-shoot cameras.

The initial idea was I’d take a picture every day and post it. This idea soon fell apart; I didn’t have time each day to search out an interesting image. Instead, I started taking a lot of pictures at one time, usually over the weekends, and pop them up on flickr, one per day, as the week unfolds. I only cheated once when I used a photo from 2009 that I was particularly fond of. 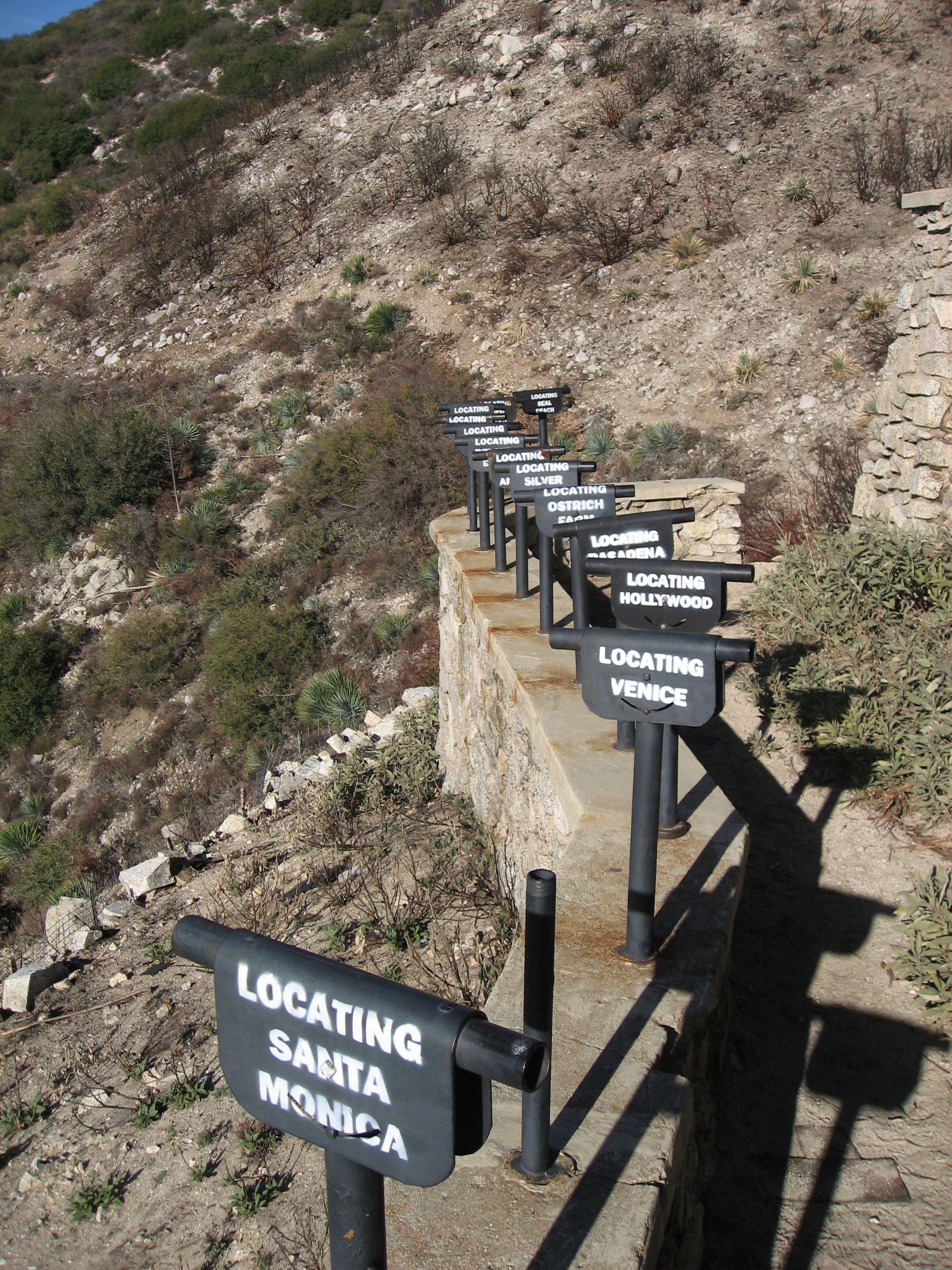 Some are contrived, some are accidental, some are good, and some are bad.

But they’re all mine.

I’ve been living with Instagram for three years — and totally loving it.

In 2013, I finally got around to brewing a batch of beer. Here’s what happened …

Some people seem to enjoy photographing people who run races. The curious case of the the freelance Race Photographer is a fascinating one ….

Illegal trouble is the kind of thing one should strive to avoid. And I got a jury duty notice in the mail the day after I took this photo. Coincidence?